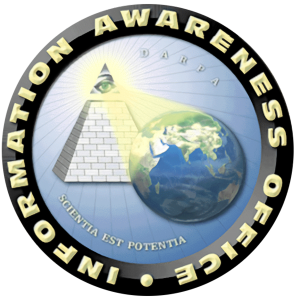 Around the year 2000 I became really interested in Public Key Cryptography, specifically PGP. My old keys still haunt the key servers. I thought email encryption was a cool idea and it just made sense. In 2002 John Pondexter was appointed by George W. Bush to head up DARPA’s office of “Information Awareness”. I was pretty bummed out about the prospects of a convicted criminal heading up an agency whose job it was to spy on us.

Now I wanted everyone to start encrypting their email but the barriers to entry of PGP were, and still are, too high. I had the thought that if using encrypted email was as easy as using other webmail systems of the time then maybe more people would use it. Back then it was still common that people used internet cafes and so my solution would have to be portable.

At the time, I was learning Java and so I set to work creating a portable version of PGP. It used the Bouncy Castle and Cryptix libraries for its crypto functions. I plugged away at it and ended up with a fully functional applet that was meant to be run from a read-only floppy and you simply launched the applet by opening the HTML wrapper.

I announced Poindexter on the Cryptography Mailing List in March 2003 but it never really got any attention. Poindexter’s fatal flaw was that by default Java applets can not access the local filesystem. You had to weaken the security of the machine in order to load your keys from the floppy. I didn’t take Poindexter too far past the “working prototype” phase. 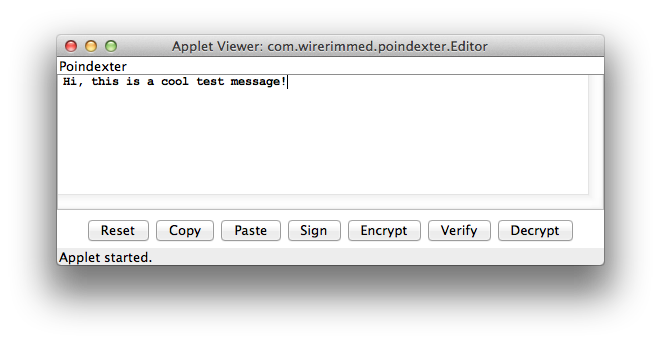 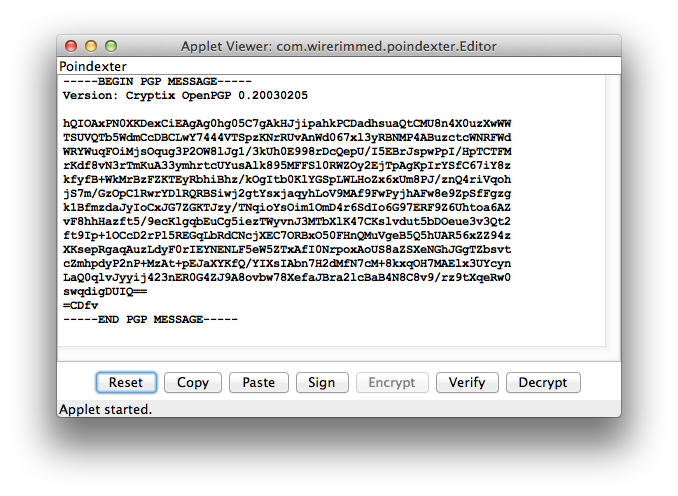 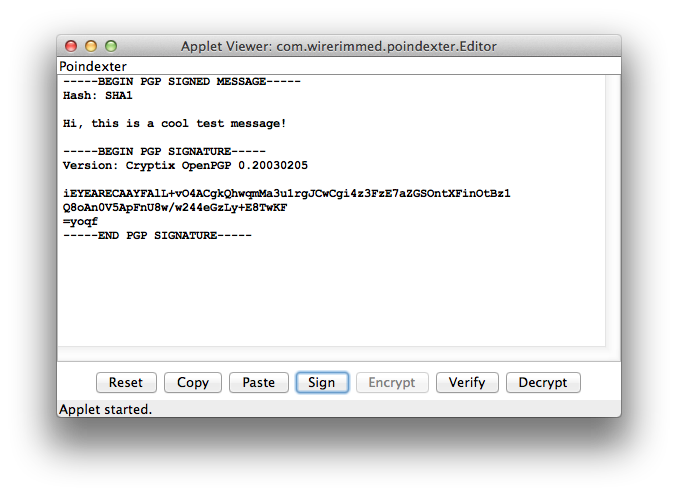